A deeming-deaf government – we need an Independent Pension Tribunal

It is highlighting the reasons why we urgently need an independent body to review the Age Pension.

When the Reserve Bank announced the latest interest rate drop of 0.25 per cent, National Seniors called for a lowering of the deeming rate.

So far, this call has not been answered. It has now been two weeks since the Social Services Minister Anne Ruston announced she was reviewing the rate.

Public pressure is building as more voices are joining us and pushing the federal government to lower pension deeming rates. The news media is rushing to the issue and Chief Advocate Ian Henschke has been busy taking calls from journalists and appearing in the media. 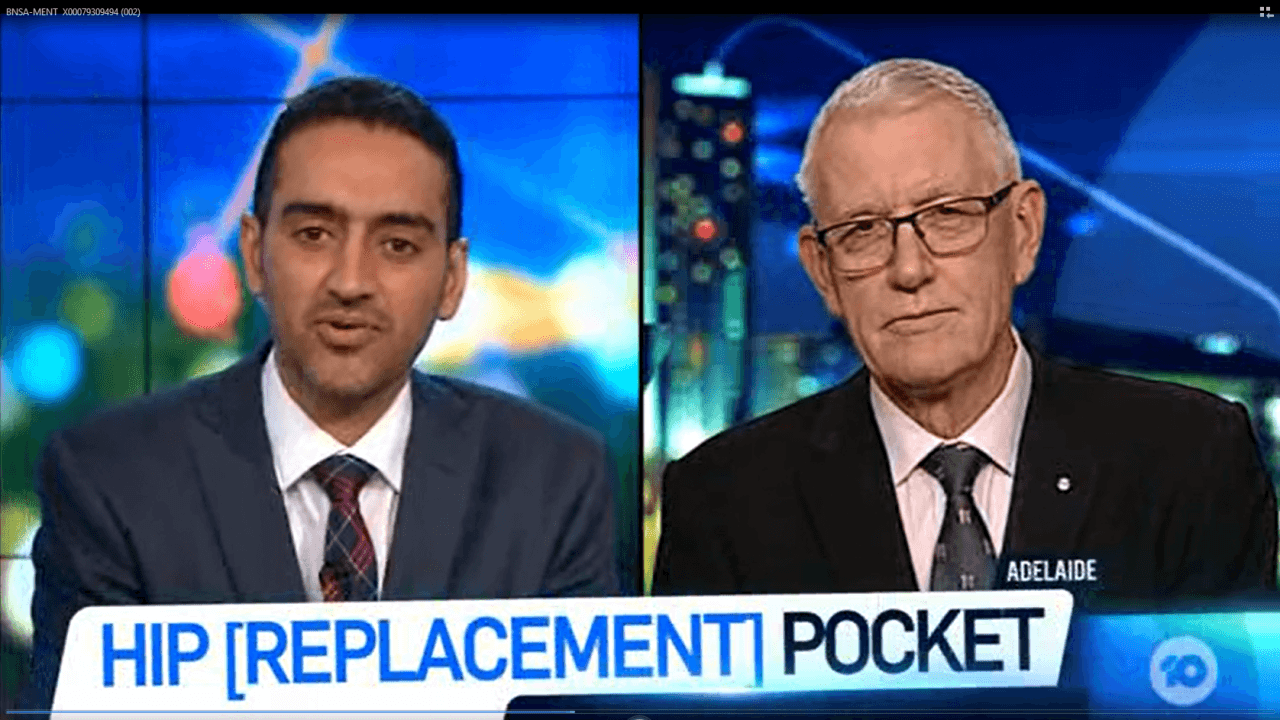 It is encouraging that other community groups are coming onboard. The latest is the Combined Pensioners and Superannuants Association (CPSA).

CPSA’s Mr Versteege echoed our call: "It's time the government took action and recognised the hardship imposed on pensioners by a low-interest environment."

Council on the Ageing Chief, Ian Yates also added his voice for an independent setting of deeming rates.

"If government has an objective benchmark then we will all know what that is and they will all have to do it," he said.

The Reserve Bank earlier this month cut its official interest rate from 1.5 to 1.25 per cent - a record low, which will undoubtedly reduce interest rates on investments. By comparison, the deeming rate used to assess a retiree’s income has not changed.

The latest rate cut, coupled with talk of more cuts coming, means the government must review the deeming rates used to assess the income pensioners receive from their bank accounts and term deposits.

But average term deposit rates for amounts above $50,000 are currently on average earning little more than 2 per cent.

Deeming rates were last reviewed in March 2015 when Scott Morrison was the Social Services Minister. Since then the deposit rates have fallen by 1 per cent.

Then, Mr Morrison said the adjustment of the deeming rate would provide a $200 million boost to hundreds of thousands of part-pensioners who would be on average, $80 a year better off.

"It's modest, but you can't go around with unfunded empathy here," Mr Morrison told ABC Radio's AM program at the time.

"The Government does understand the pressures facing pensioners and cost-of-living increases."

If that was the case then why is it not the case now?

A high deeming rate that is above the average term deposit rate means pensioners with term deposits are being assessed as earning more money than they are actually getting.

This is a key reason National Seniors is calling for the politics to be taken out of the pension, through the creation of an Independent Age Pension Tribunal. This would provide an ongoing review of the parameters around the age pension system and adjust to changing economic circumstances. Falling interest rates is another example of why we need this body.

Latest hi-tech trends to keep you healthy, wealthy and wise

Examples of coronavirus scams to watch out for

A year on – where we currently stand against COVID-19