Ageism a big issue across Australia

Older Australian workers are worried about losing their jobs and their ability to find a new one, according to new data obtained from the ABC’s Australia Talks survey.

More than 50,000 people participated in the study, which aims to start conversations about the issues that matter to Australians.

Of those aged between 50 and 64, job security and ageism were leading concerns.

National Seniors Australia Chief Advocate, Ian Henschke told the ABC he was not surprised by the results.

“We’re hearing stories in the Aged Care Royal Commission about people being treated with disrespect…They feel that if they go for a job and they’ve got a bit of grey hair, that will count against them.”

National Seniors Australia continues to campaign for an increase to Newstart, in recognition of the thousands of older Australians who are willing to work but unable to find permanent employment.

Mr Henschke said a failure to curb age discrimination, coupled with proposed increases to the pension age, would only put further pressure on the system.

He said this would make it more and more difficult for older Australians to make ends meet.

“The largest group of people on Newstart in Australia today are those between 55 and retirement age… if you have one group of people being unfairly targeted and losing their job, that has repercussions all the way through the system.”

Mr Henschke said it was about time that we started to recognise the skills and experience that older Australians contribute to our society.

“Why are we assuming that because someone is older, that they’re no good at their job?... Just because you’ve got a bit of grey hair doesn’t mean you’re dead in the head.”

Mr Henschke called for an open dialogue to help address the issue of ageism.

He said that legislators and employers should be held to account.

“I want to see governments actually start having active policies to ensure that they (employers) are not being ageist, by revealing the age profile of their workforce.”

You can watch the full video below. 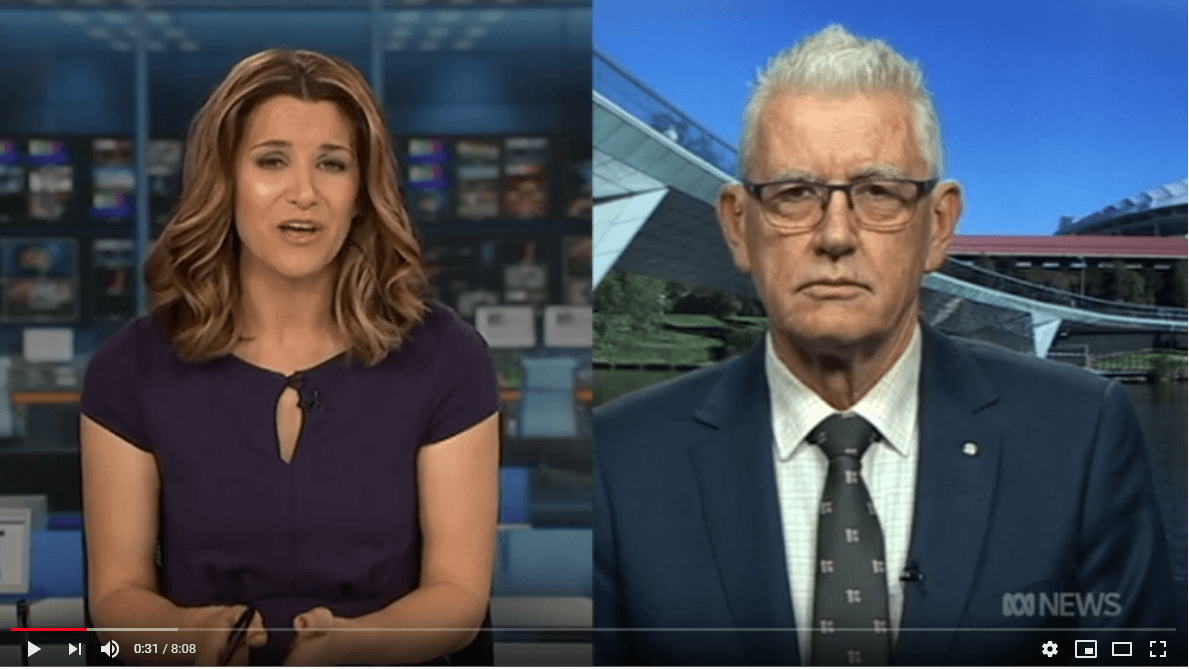 Tackling ageism in the workplace

Latest hi-tech trends to keep you healthy, wealthy and wise

Examples of coronavirus scams to watch out for

A year on – where we currently stand against COVID-19